Kathmandu valley day tour Engraved as one of the World Heritage Sites, the Kathmandu Valley tour is supported Nepalese human progress. In light of old contents and late logical discoveries, Kathmandu Valley was at one time a lake. In the first place, pioneers are said to have started landing in the valley after the water of the lake was depleted by a bodhisattva named Manjushree.

All through antiquated, medieval, and present-day ages, numerous rulers have gone back and forth leaving their imprints here. As a living legacy, various royal residences and patios, sanctuaries, sacred writings, models, and historical centers are scattered around the valley. Today every one of these landmarks has turned into pondering of entertainment and radiance of attractions for voyagers all around the globe.

These old, medieval, and current landmarks are very much safeguarded and are a pride of Nepali individuals. Day trip to Kathmandu Valley alone has seven world social landmarks which incorporate Kathmandu, so World heritage sites in Kathmandu like Patan and Bhaktapur Durbar Squares, Changu Narayan Temple, Pashupatinath Temple, Swoyambhunath, and Boudhanath. Other than we will likewise interface with neighborhood individuals, watch nearby ways of life and celebrations, and attempt nearby foods. The Kathmandu Valley Day Tour though might be of just a day of wandering here and there.

Mostly the Kathmandu valley is inhabitant by Newar but you should know that it’s not a caste but a community whose main identity is the language spoken in the community.  While they speak in their community speaks Newari languages are their local language, whose native settlement is determined to the Kathmandu valley since Ancient times History. Maharjans especially known locally as (jyapus) along with other subcategories of (jyapus) exists in a community called in in local languages (Tole) in the major towns of the valley. There is 32 Mahajan (jyapu) tole in Kathmandu, 23 are in the Patan, and in Bhaktapur too.

After breakfast, late morning our tour guide will come to your hotel and pick you up for your Day city sightseeing tour with a given itinerary from the company. We start our day tour through four stunning UNESCO World Heritage Sites. These incorporate the structurally rich =Kathmandu Durbar Square, the holy Hindu sanctuary of Pashupati Nath, Lord Shiva Temple the intriguing, Swayambunath stupa also known as very famous like Monkey temple. And Boudhanath Stupa, which is one of the biggest stupas on the planet. Subsequent to finishing our visit late toward the evening, we drive to Mountain Miracle Treks & Expeditions office for a concise meeting about the further trip if you have more time in Nepal, overnight in Kathmandu. 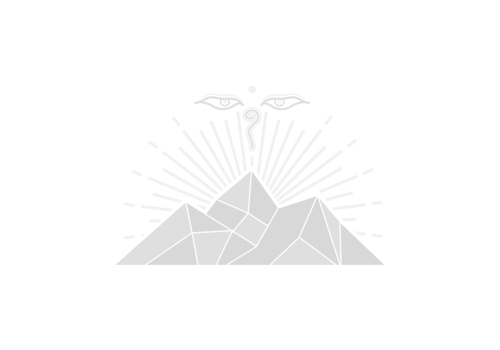