Nepal is in Southern Asia, between China and India. It covers a total area of 143,351 sq. km and its boundary are 2,926 km long in total, bordered by China 1,236 km and India 1,690 km. It is a landlocked country. The weather and climate varies from hot summers to severe winters. Nepal has varieties of lands as it has weather and people. The land starts from 70m from sea level from Kanchan Ka land in Terai and passes though the hilly region to the world's highest point Mount Everest at 8,848 m.

Nepal is known for its natural beauty and it has its own cultures. In fact, Nepal is divided into three parts like as Mountain region, the hilly region, and the Tarai region surrounding by two different powerful countries chine in the north and east, west and south is with India. Nepal is a very reach country in terms of biodiversity with multi-culture and Multi- Diversity. And we have a cost system especially we have four different costs has classified into fore division like -Brahman, Chhatri, Baise, and Sudra and Nepali is our official language. It has more than 70 ethnic groups and more than 123 different languages are spoken in different parts of Nepal. Till now Hinduism and Buddhism have the largest population as we have authentic data by Nepal Government. Kathmandu is the capital city of the country and has 30 million people are here in Nepal. 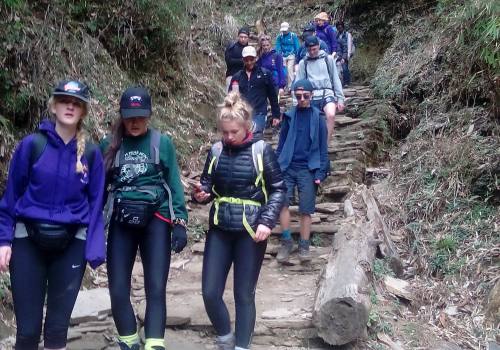 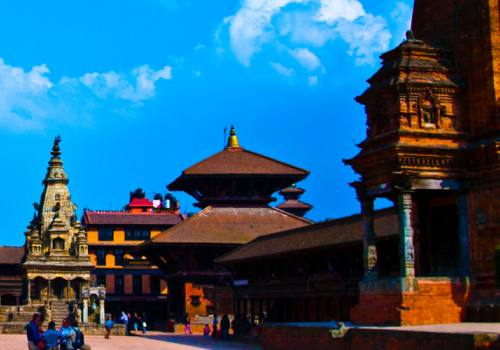 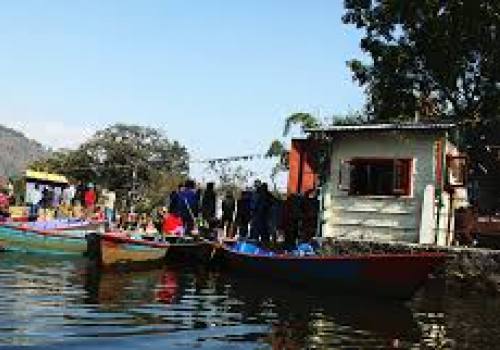 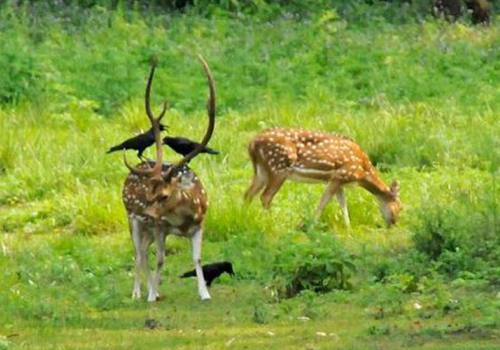 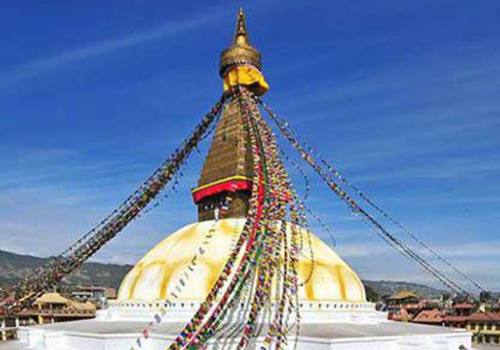 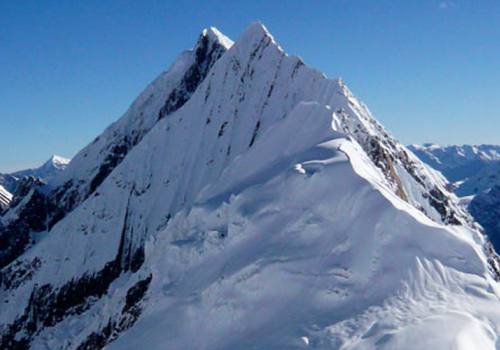