Nepal Peak climbing is a first Adventure Destination for peak climbing sport in the high Himalayan. We have 1310 recognized Mountain peaks over 6000mt including eight highest peaks out of fourteen in the world. So we have more than three hundred peaks that are officially certified for mountaineering (Expedition). Each and every year there will be Thousands of climbers Mountaineers would love to come in Nepal taking with Different motives. They would love to show their skills and courage those who love to have Adventures in the life cone to fulfill their desire to summit on the top of the world Himalayan in Nepal.

There are endless mountain crests in Nepal, of which there are more than 326 now open to vigorous trekkers and climbers who have a profound love for the colossal wild, and probably the most difficult ventures on the planet are found in this Himalayan nation. Obviously, mountains are found in different nations as well, in any case, the Nepalese Himalayas give you more to suit your necessities, aptitudes, and experience.

Peak Climbing in Nepal immediately turned into a passionate experience treat for mountain climbers after the nation initially opened its ways to climbers' all the way back in 1949. In spite of the fact that the endeavors to climb mountains began from the early years of the twentieth century, nobody had possessed the capacity to assert triumph over it until 1953 when Sir Edmund Hillary and Tenzing Norgay set their first since forever foot on the summit of Mt. Everest. Not long after the combine's first authentic mountaineering triumph, the interest of mountaineering developed attracting a huge number of mountain dwellers from all around the globe to scale different Himalayan statures.

In spite of all the hardship of mountaineering, explorers have been battling their way through the summit with expectations of influencing their fantasy. Come along with Mountain Miracle Treks & Expedition to witness the true charismatic beauty of the Himalayan Nation and to quench your thirst of thrill and adventure to the fullest with a wide range of Peak Climbing packages to choose from. 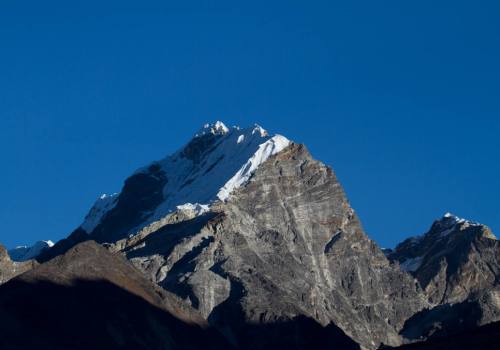 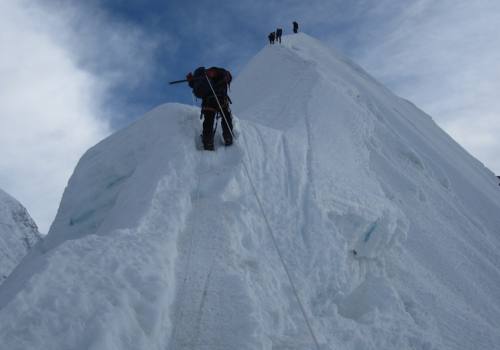 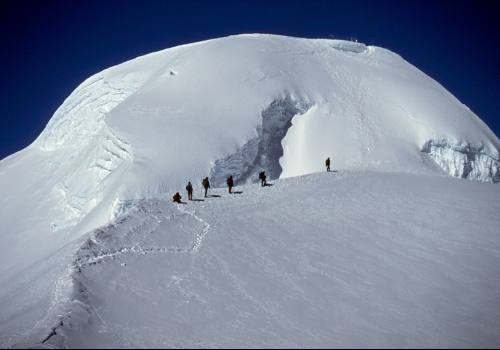 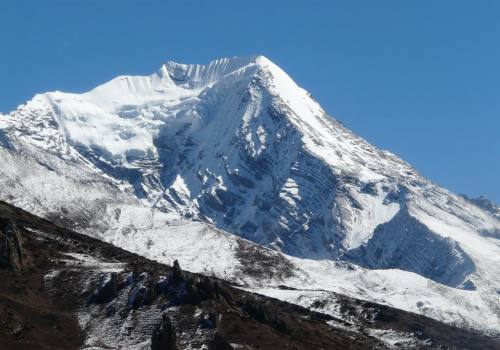 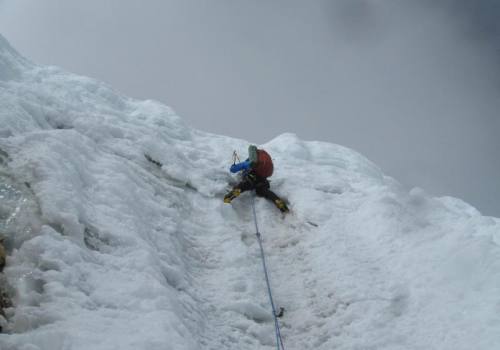