Things to Do in Everest Base Camp

Everest base camp trek is globally popular in the world. As we know that Mount Everest is the world's highest peak. EBC trek might be your lifetime opportunity and nobody want to miss it. Nowadays, people are more concerned about having different adventure activities, EBC trek is one of them. Few climbers make it to the summit every year. Nepalese people called it, “Mountain, so high that the bird can’t fly above it”. It needs lots of effort and planning and it is sure that you don’t want to regret the things you missed at the end of your adventurous trek. 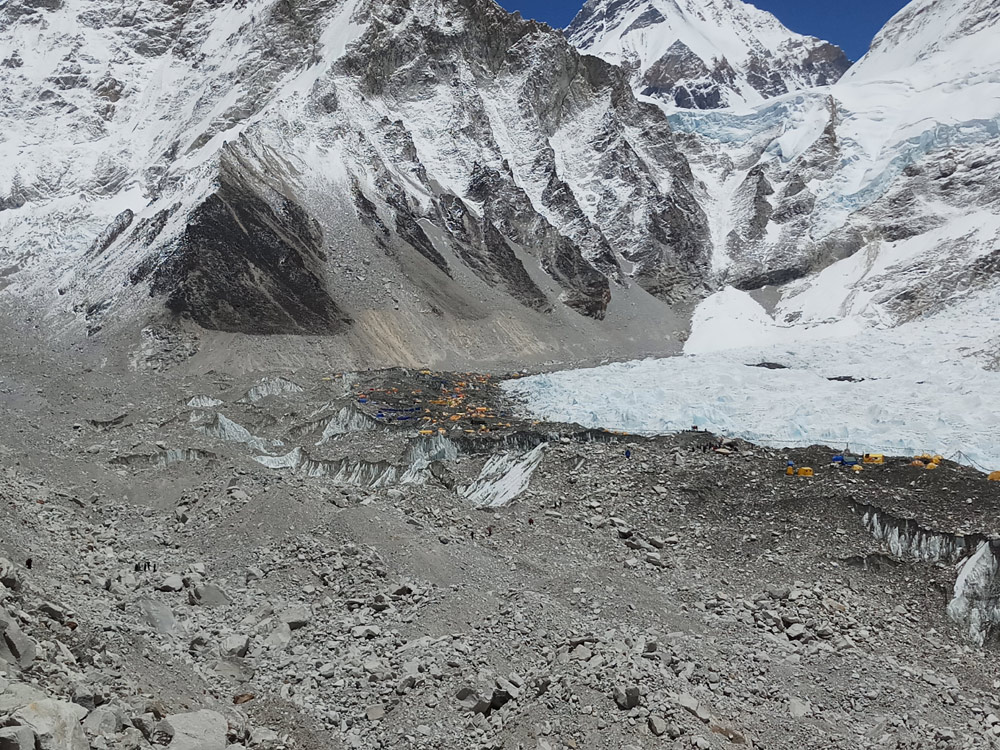 Everest Base Camp is the last or the end point of the EBC Trek. In the Base camp you may meet people from around the world with different nationalities and also you may get the chance to share your experiences that you have collected while reaching the Base Camp. From the camp, you may see the beautiful view and could be an awaited experience in the traveler's life.

2.Experience and explore the life of Sherpa

Everest Region is mostly dominated by the population of Sherpa communities. You will never get the chance to experience the life of Himalayan Sherpa in another part of the world. The culture, lifestyle, and the tradition of the Sherpa’s are different than that of the other in the world.

You can also get a chance to explore the monasteries which are spiritually and culturally important on the way to the Everest Base camp. There is also a private Sherpa culture museum which is run by the local Sherpa where a collection of Sherpa cultural objects, as well as photos of all the Sherpa Everest submitter.

Sagarmatha national park is considered as the world heritage site listed by UNESCO and especially protected by the government of Nepal. It is worth visiting Samantha National Park because it displays the Himalayas flora and fauna and the culture of the Khumbu Sherpas of that region.

Ice climbing has always been a super adventure activity done in the Base Camp. It is the most interesting activity if you are able to do it otherwise you can enjoy watching and taking other videos.

6. Don't forget to take the picture as your memory

Taking pictures has always been an awesome moment and the best part of everyone’s journey. When you are at the Base Camp don't forget to take a lot of photos of beautiful avalanches, glaciers, mountains, and many more.

7.Taste the local food and drinks